Join Date: Jan 2001
Location: Near Reading PA
Posts: 3,966
Garage
Emergency...
...the show that is. My wife got me the box set of DVD's after I told her how it was one of my favorite show as a kid. It's pretty funny to watch today. I've been playing it on my 120" screen to get the full effect. They put down fat chicks, ugly chicks, deal with tripped out hippies, smoke in the hospital, and everywhere else. No PC culture, women in mini skirts, shirts tucked in and chest high belts, bell bottoms, leisure suits, side burns galore. Rotary phones, reel to reel, record players, shag carpet, the works. The best part is the cars. Chevelles, Camaros, Pintos, darts, big land yachts, A VW beetle in every scene. It's like having a time machine. Today's episode had an El Camino hanging from a freeway overpass. It sure was a simpler time. 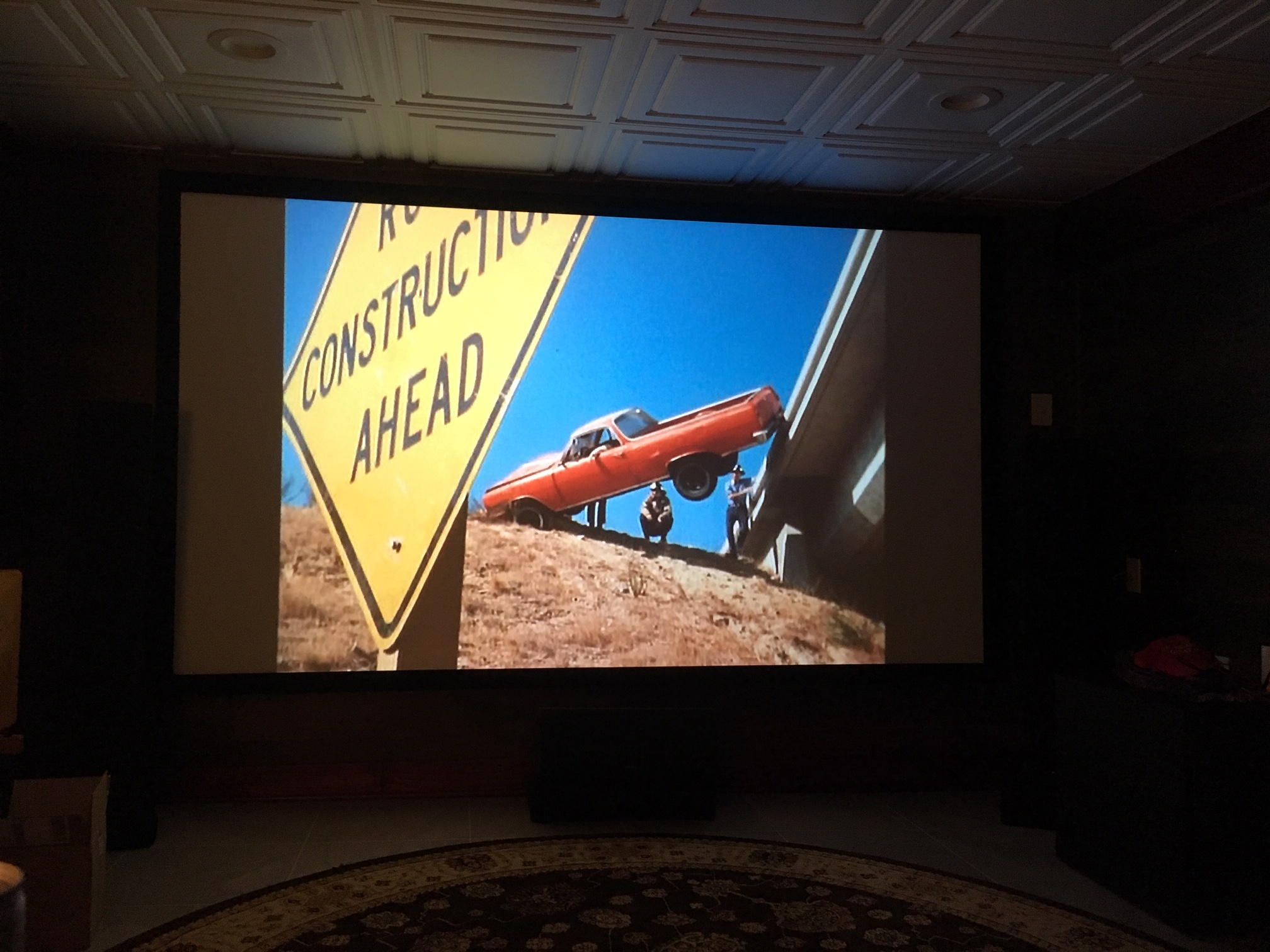 
Join Date: Mar 2009
Location: connecticut
Posts: 129
Re: Emergency...
Love that show but I think Adam-12 is better for seeing the cars. Lots of 50s and 60s cars parked on the side of the road as they drive down all the streets. There are 2 original episodes where they actually said the "N" word. Now they are blanked out. Both these shows are on every day on Cozi and MEtv channels. I started watching these shows when they were new because I'm a 2-way radio nut.
Pete 67, Steve R, davewho1 and 2 others like this.
Don S
69 SS396
68 Impala SS427 x4
68 Impala L-72
impalass427 is offline
Quote Quick Reply
post #3 of 36 (permalink) Old Sep 16th, 19, 9:31 PM
77 cruiser
Lifetime Premium Member


Join Date: Nov 1999
Location: International Falls MN
Posts: 6,355
Re: Emergency...
Watched both of them myself, now the don't have them on our channels anymore.
Jim

We don't watch any of the ABC, NBC, CBS stuff at all. It's refreshing to to get away from all the BS.
davewho1 and TerryAT like this.
66 CHEVELLE
senna is offline
Quote Quick Reply
post #5 of 36 (permalink) Old Sep 16th, 19, 10:36 PM
Steve R
Senior Tech Team


Join Date: Feb 2000
Location: SF Bay Area
Posts: 10,060
Re: Emergency...
More than a few Adam-12 episodes are in YouTube. Some arent the greatest quality to get around the copyright. You used to be able to find Police story, Rockford Files and some others.


Join Date: Jul 2011
Location: Eaton, Ohio
Posts: 681
Re: Emergency...
Quote:
Originally Posted by senna View Post
We don't watch any of the ABC, NBC, CBS stuff at all. It's refreshing to to get away from all the BS.
Troy, I agree with you on this. I don't know who these networks target audience is but, I don't think I'll be hanging out with them.
68-13427 and senna like this.
Toppless72 is offline
Quote Quick Reply
post #7 of 36 (permalink) Old Sep 16th, 19, 11:06 PM Thread Starter
ZZ69chevelle
Lifetime Premium Member


Join Date: Jan 2001
Location: Near Reading PA
Posts: 3,966
Garage
Re: Emergency...
Quote:
Originally Posted by Steve R View Post
More than a few Adam-12 episodes are in YouTube. Some arent the greatest quality to get around the copyright. You used to be able to find Police story, Rockford Files and some others.

She got me The Rockford Files a few years ago too. Another one of my favorites.


Join Date: Dec 2007
Location: Siler City, NC
Posts: 3,965
Re: Emergency...
I really only watch old tv shows, Emergency is one of my favorites, I have all of the episodes on DVD. CHiPs also has a lot of older cars.
ZZ69chevelle and davewho1 like this.
Two 72 Chevelle Malibus, both 350 2bbls one Placer Gold, one Midnight Bronze


Join Date: Sep 2017
Location: Outside of Philadelphia
Posts: 755
Garage
Re: Emergency...
a friend of mine was an EMT a while back, and also loved the show Emergency. They had like baseball cards of all the EMT's, fireman, and police in the town for kids to collect. His card was of him and his partner (equally odd) recreating a scene from Emergency. Patient on the ground, them working on her, with a toaster (shock thing) and a rotary telephone on the ground, with him on it. The toaster was another EMT's most prized possession, that nobody was supposed to touch. Most likely, not many people got the humor of it, but it was funny as hell. He had to leave the job after he drove the ladder truck under a bridge it didnt fit under.


Join Date: Dec 2007
Location: Siler City, NC
Posts: 3,965
Re: Emergency...
Emergency! was the catalyst to the nationwide Paramedic program. Randolph Mantooth and Kevin Tighe were only actors but they were able to show how beneficial it was to have someone on scene with first aid skills from the very first episode. Randolph Mantooth still talks about being a paramedic actor in seminars to this day.

Station 51 exists on the Paramount studios. The real Station 51 on the TV show is actually Station 127 in LA County. If you remember Engine 127 was often times a backup engine for 51.

The original Crown Engine 51 is not around, the LaFrance Engine 51 was used on the Paramount set for a while and then was used as an engine at a ski resort. It is back in LA at the Paramedic Museum as is the Dodge Squad 51, in which there were 3 of them.

Squad 51 was used on multiple episodes of CHiPs and other TV shows.

Emergency was actually a spin off of Adam-12. What is funny is Pete Malloy and Jim Reed were in an early, season 1 Emergency episode as characters and then in another episode the Emergency characters were watching Adam-12 on TV in a later season.

Mike Stoker was a real LA County firefighter engineer, LA did not want a non trained person driving the Engine, this is why Stoker was never part of much of the drama as he was not an actor.
Pete 67 and davewho1 like this.
Two 72 Chevelle Malibus, both 350 2bbls one Placer Gold, one Midnight Bronze

My favorite...
My car is here: